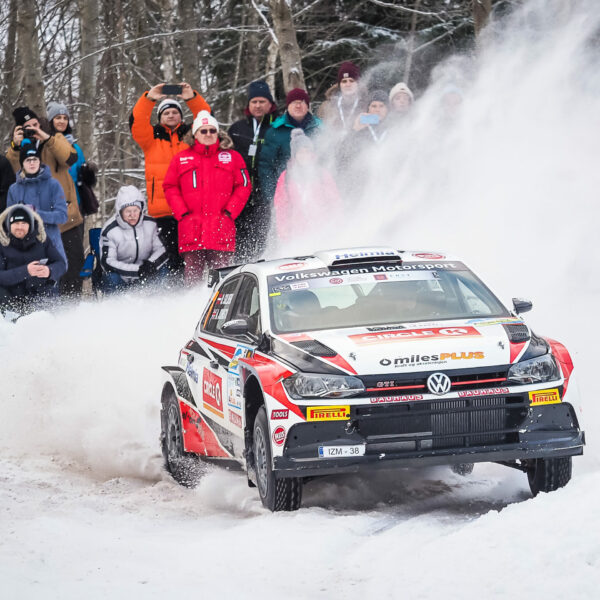 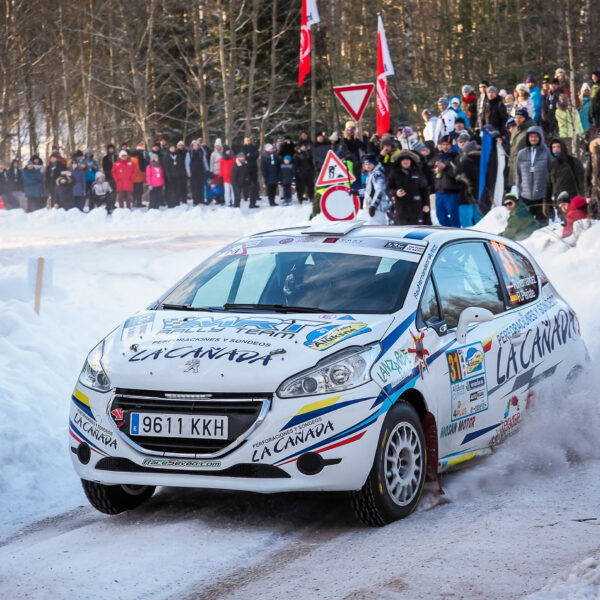 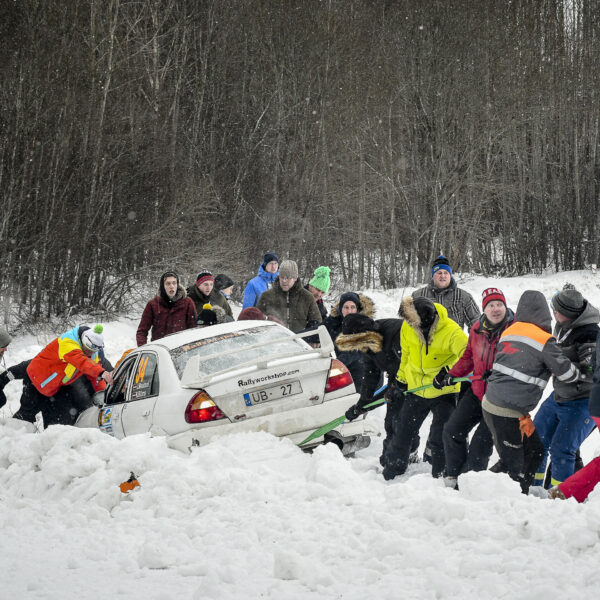 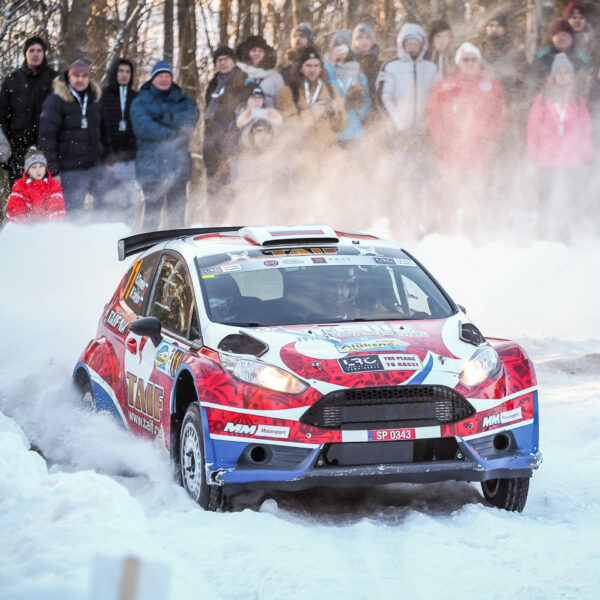 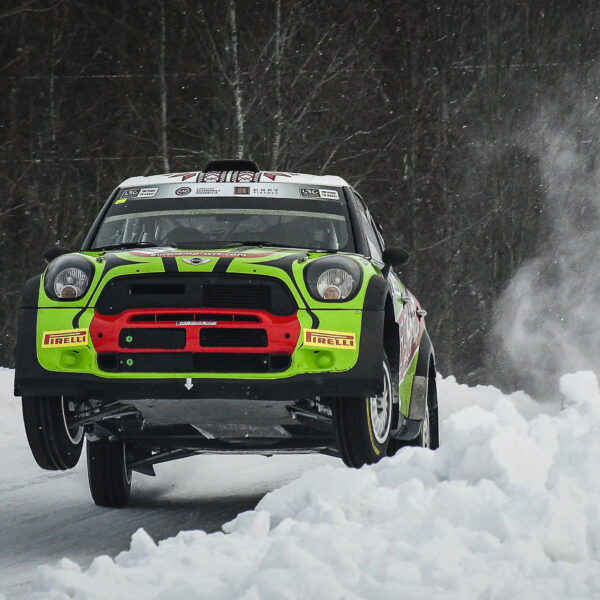 The Baltic Rally season begins in Alūksne. On February 24 and 25, car engines will roar again on the roads of region – the championship stage of the Latvian and Estonian car rally will take place – the “Alūksne” rally, which will celebrate its 10th anniversary this year.

In 10 speed stages, the strongest auto rallyists will meet.

In the “Alūksne 2023” rally, the results will be won in the following competitions:

Stage 1 of the 2023 Latvian Rally Championship and LAF Rally Cup.

Stage 1 of the 2023 Estonian Rally Championship.

Informationabout the competition is available www.autorally.lv.