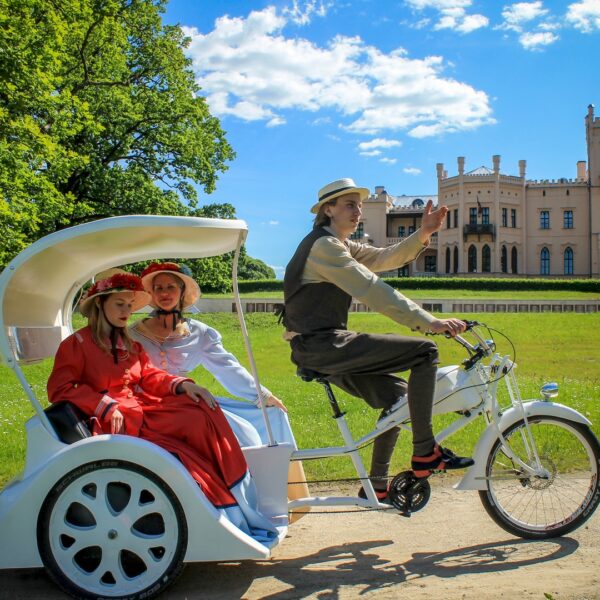 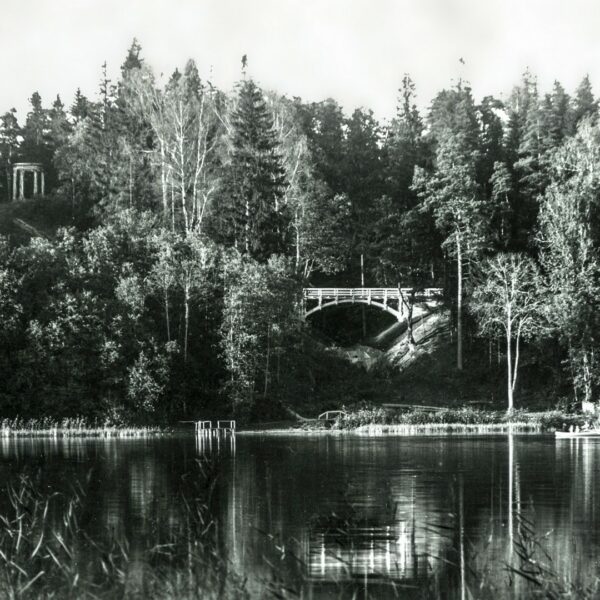 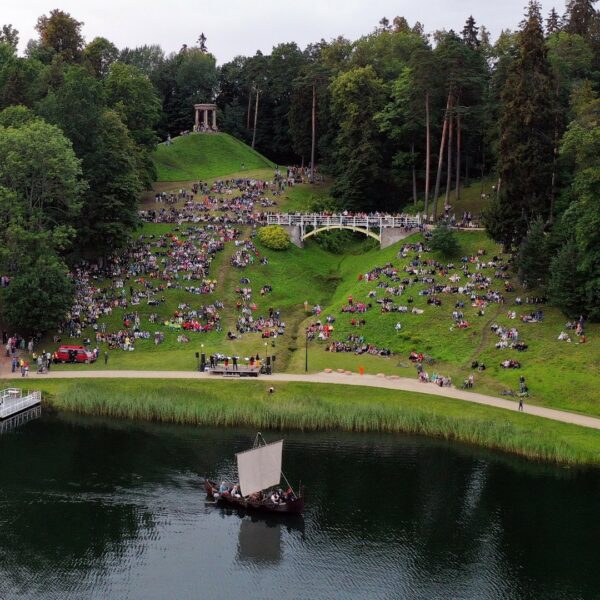 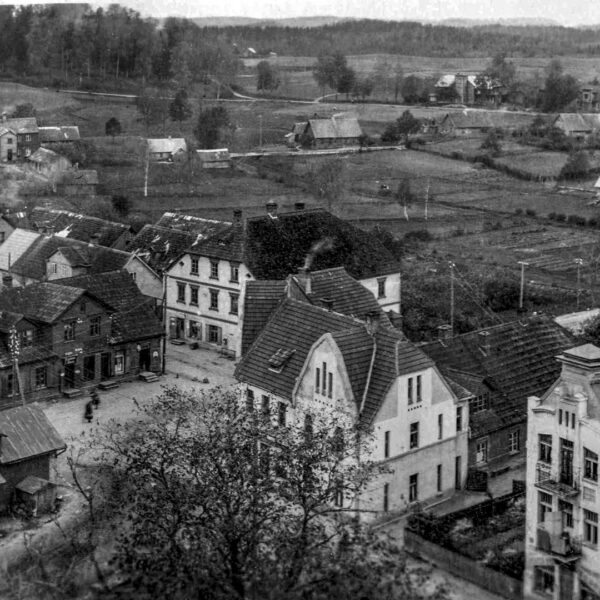 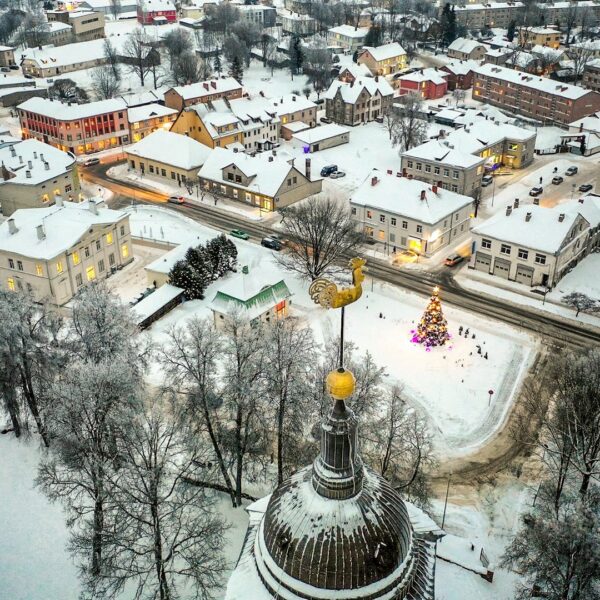 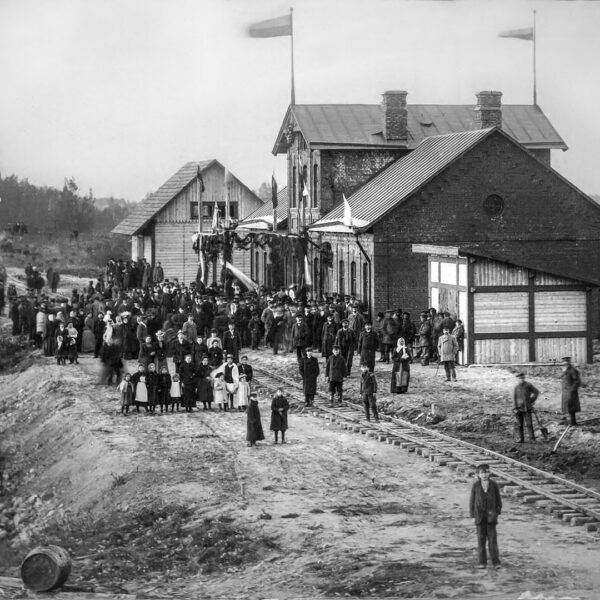 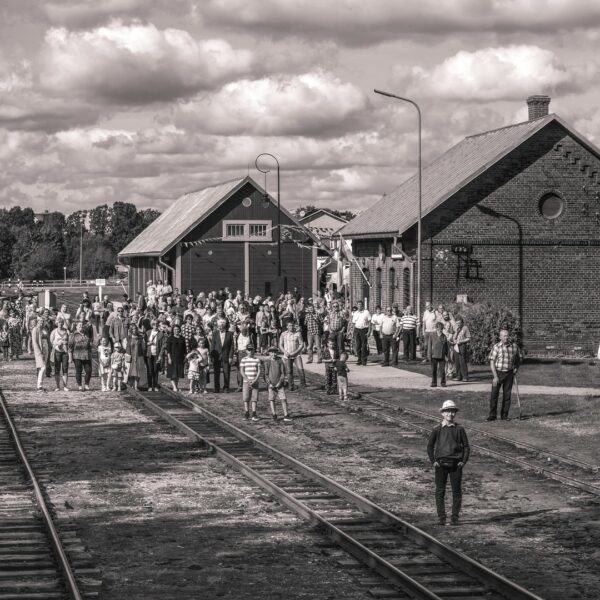 The territory of Alūksne has been inhabited since the 2nd century BC. It is probable that on Temple Hill there was a fortified Latvian castle and an ancient town.

Until the 13th century, it was one of the six regions in the ancient Latgalian Atzele. The name of the town and the lake has originated from a Latgalian word olūksna meaning a place in a wood rich in springs.

From 1224, Alūksne was under the rule of the Livonian Order.

The name of Alūksne as Olysta (Russian: Олыста) was first mentioned in 1284 in the Pskov Chronicle. In those days, an important trade route to Russian states crossed the region.

In 1342, under the guidance of Master Burhard von Dreilevan, the Livonian Order finished the construction of a stone castle on the island of Lake Alūksne. It was consecrated on the day of the Annunciation, so the place was named Marienburg.
The castle became the main fortification of the Order to the east.

By the 18th century, the owners of Marienburg had changed eight times – at different times Russians, Swedes and Poles ruled here alongside Germans.

In 1702, during the events of the Great Northern War, Alūksne was captured by the Russian troops commanded by Boris Sheremetev. The castle was blown up, and the town was burnt down. The inhabitants were captured and taken away to Russia. Among the prisoners there was the Lutheran pastor Ernst Glück with his family and his beautiful foster daughter Marta Skowronska, who later became the wife of Peter I and then the Empress of Russia Catherine I.

After the signing of the peace treaty in 1721, Alūksne region became part of Russia for the following 200 years. In 1750, Alūksne was acquired by the secret adviser of the Russian Empire, Baron Otto Hermann von Vietinghoff. The Baron’s family spared no effort and resources to improve the property – at the end of the 18th century and the beginning of the 19th century, the ensemble of the Alūksne Manor and its park were created. Around the same time, Alūksne started to develop as a town on the land of the manor.

In the second half of the 19th century, Alūksne developed into an important trade centre. Its significance increased when the narrow gauge railway line Stukmaņi-Gulbene-Alūksne-Valka was built in 1903.

In 1920, when Latvia was an independent state, Alūksne was granted town rights. It was also an upturn in the economy and culture of the town. In the 1920s and 1930s, a lot of new buildings were constructed, small manufacturing companies and craftsmanship boomed, new groceries, clothes and bookshops were open. Various social, cultural and educational societies played an important role in the development of the town.

In 1940, a large fire destroyed a lot of buildings in the town, but the Soviet occupation changed its daily life – the landscape of the town was marked by Soviet architecture, foreign traditions and culture.