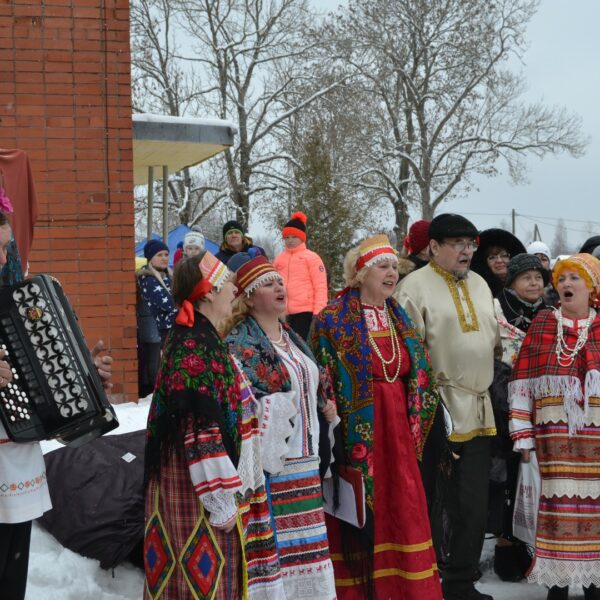 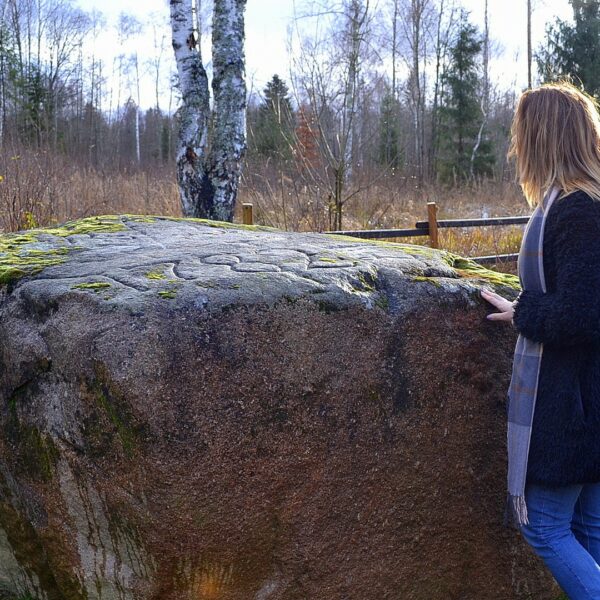 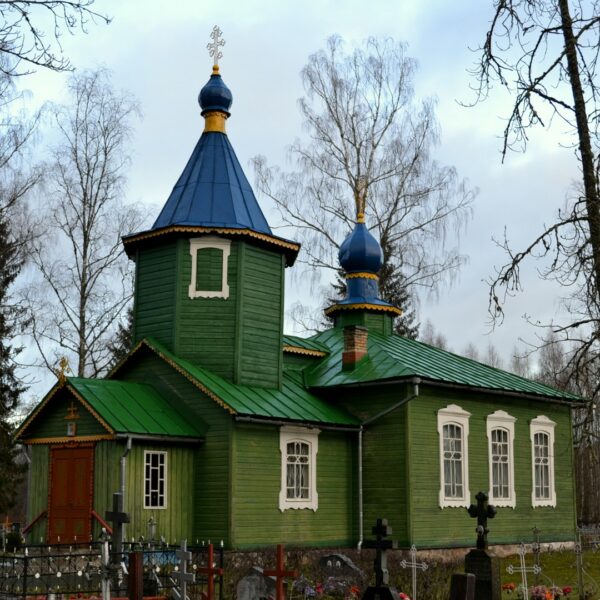 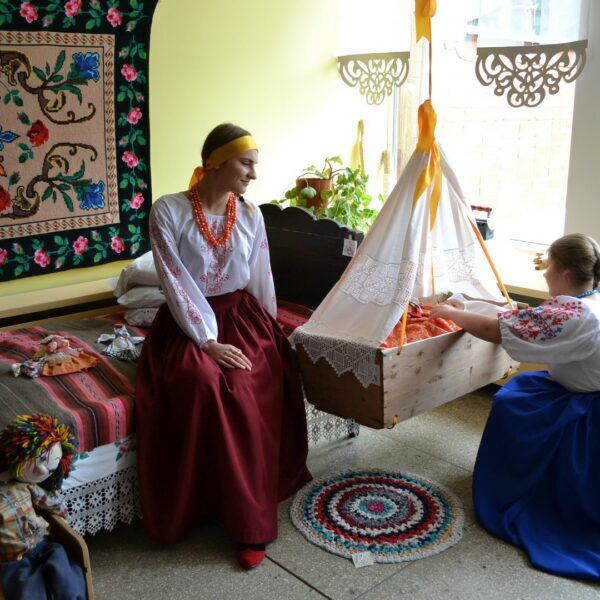 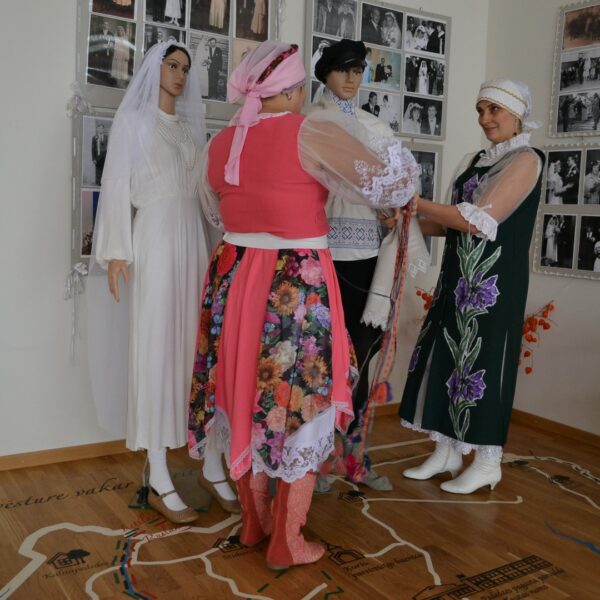 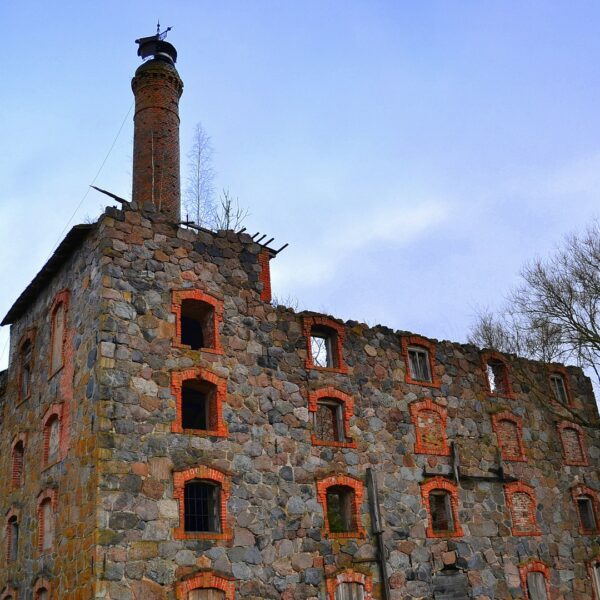 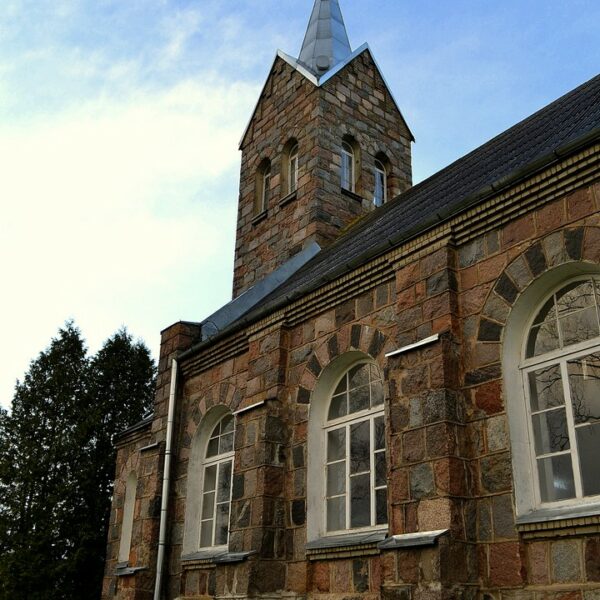 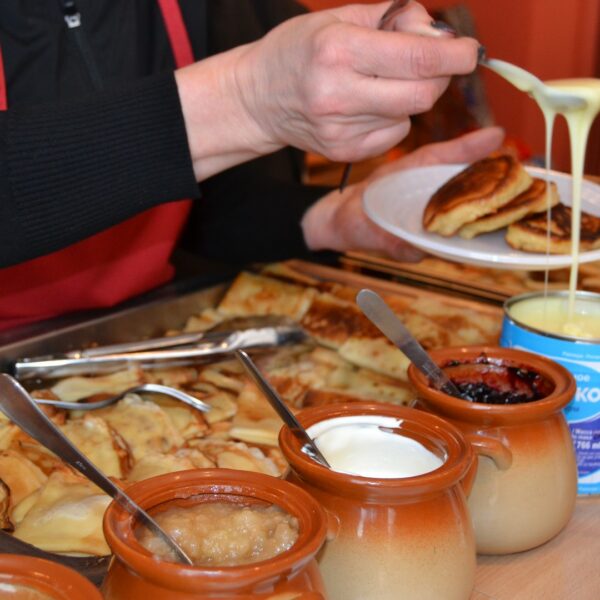 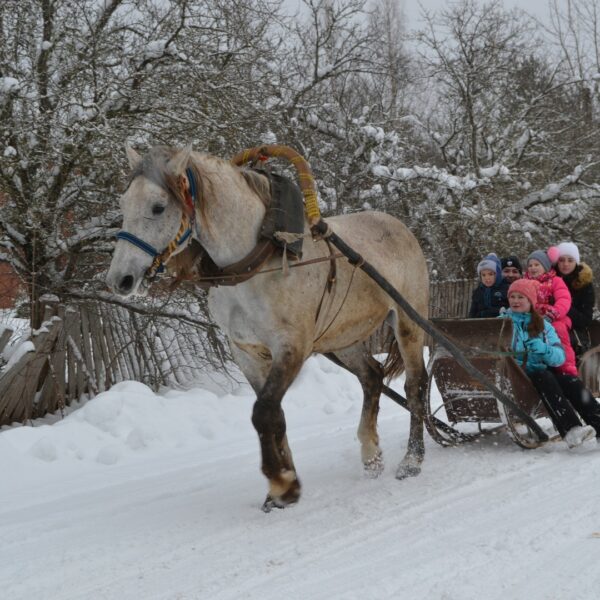 The border of the European Union is located only 30 kilometres from Alūksne, and although it will not be possible to touch the border post without a special permit, the very edge of our region and its customs show that this place is special, being at the crossroads of cultures and languages.

The border has made our people brave: we are not afraid to compare our world to our neighbour’s yard, and to celebrate the diversity of languages and opinions together. Pay attention to Pededze and Liepna!

The border of the first independent Latvian state was also initially marked at the place where Pededze and Liepna parishes meet – the Silenieki Cross Stone can be found here.

At one time, the stone marked the border between Poland, Russia and Sweden, or the Pskov and Vitebsk provinces and Vidzeme, as well as between the properties of Kūdupe, Alūksne and Lāzberģis manors.

Pededze costumes and their colours are created by the history of the parish – the basic elements are Latvian glove and sock patterns, red and purple come from the Russian Empire as well as the Polish and Swedish times, but blue is typical of Estonians: in the 20th century a part of the parish belonged to the neighbouring country.

The dialect of the local language is quite unusual – a Russian-speaking person will definitely call a carrot ‘barkans’ (Latvian: burkāns) to make it clear to everyone. Moreover, the most unusual old names have survived here.

In the Liepna Parish, the Latgalian is mixed with something from Vidzeme and Estonia. Convincing evidence of the fact is the churches of three different denominations: the Evangelical Lutheran Church, the St.John the Baptist Roman Catholic Church and the Prophet Elijah Orthodox Church.

The traditional wedding ritual of the Orthodox population of the Pededze Parish is included in the list of the Intangible Cultural Heritage of Latvia. Not only Orthodox Russian, but also the peculiar Seto as well as the Latvian views on weddings have merged in one place. If you go to the celebration, remember not to choose the same road to the church the wedding guest in front of you has chosen so that the newlyweds do not get bored of each other later. And do not be surprised by the huge amount of gloves and socks in the bride’s dowry – there should be enough for at least ten years as she will have no time for knitting when their children are born.

Maslenitsa in Pededze is also based on the annual course and beliefs of the Orthodox population. This religious and folk holiday, celebrated during the last week before Great Lent, represents the last chance to take part in social activities that are not appropriate during the Lenten season – people have a ride in horse-drawn carts and party together with folklore experts burning the Maslenitsa effigy made of straw in a bonfire and eating pancakes or crepes.