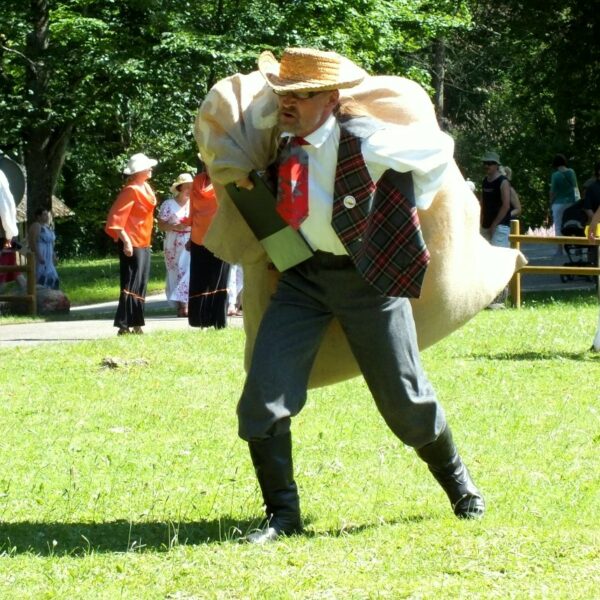 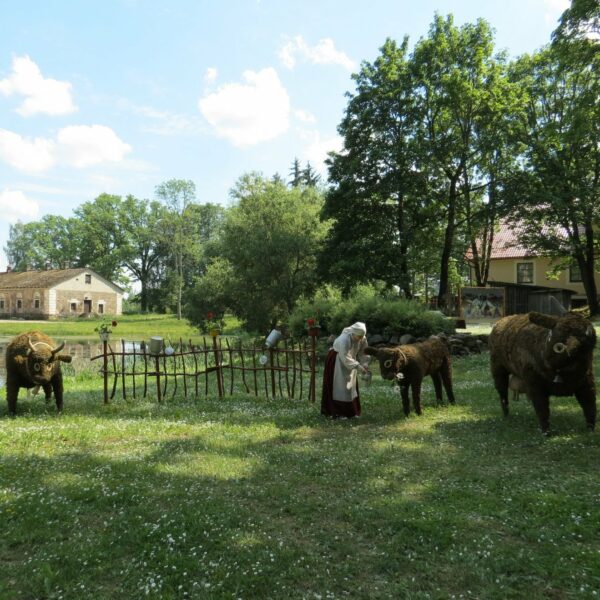 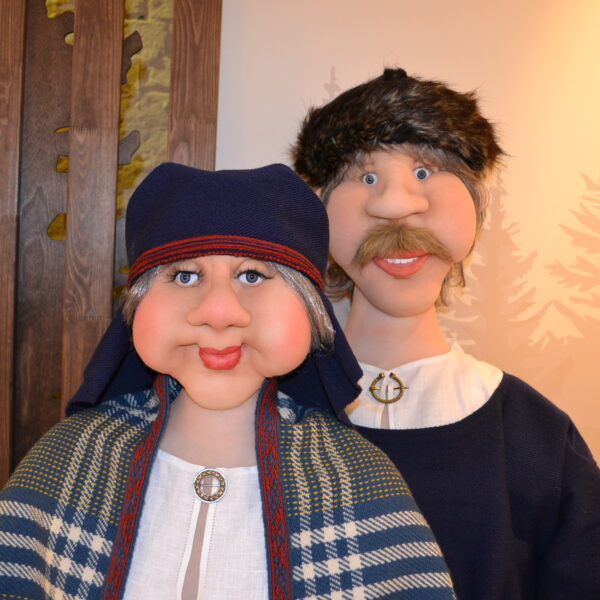 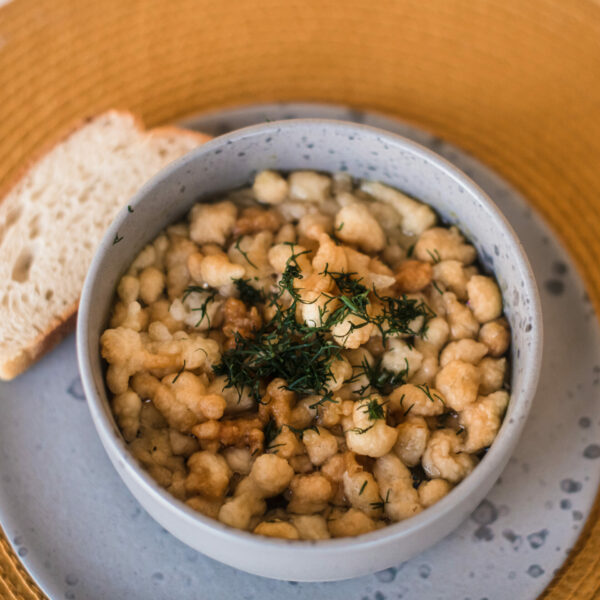 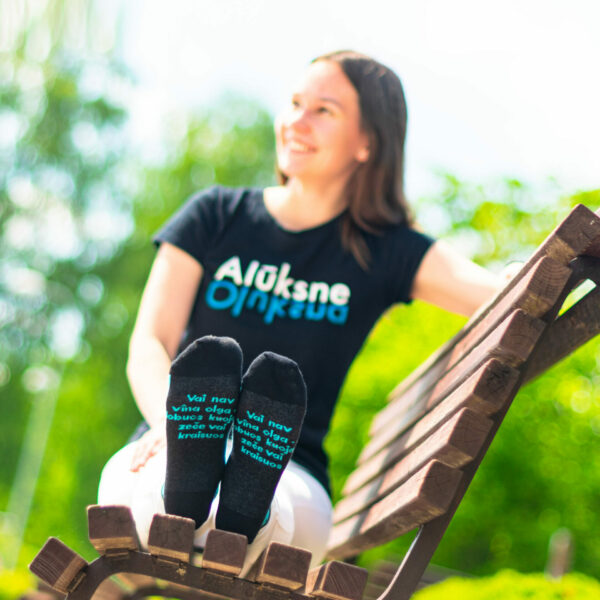 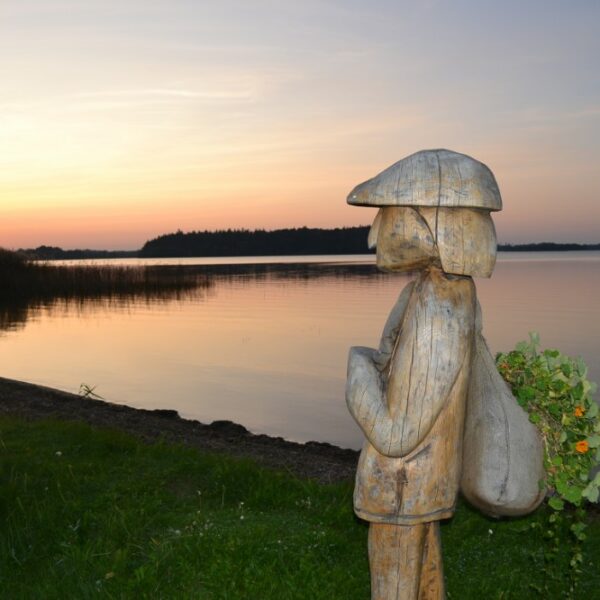 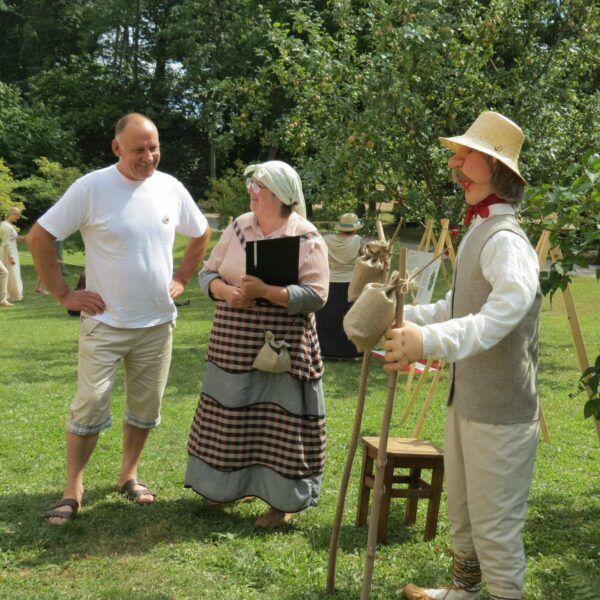 Alūksne region is characterized by a special culture and identity. Here the people are warm and enthusiastic, who once carried the light in the room by pokes. For them, the year turns around, started with the “cemetary day”, which takes the date in the Alūksne city festival’s last day – in August first weekend. It is then that a real traditional Malenian dish is most often served – profitroļi. Malenians scratch the hay instead of raking it, steal potatoes instead of peeling them and cut firewood instead of sawing, and also use words that other Latvians don’t understand, for example – do you know what “krilcs, lumpis or pučki” are? Come to us Malenians and we will teach you!

Get an idea of the farming traditions of this part since ancient times by visiting “Vidzeme farmsteads” Ate.