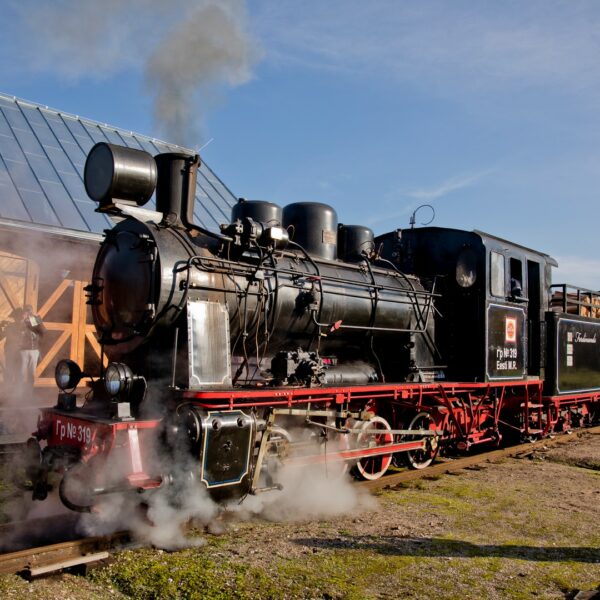 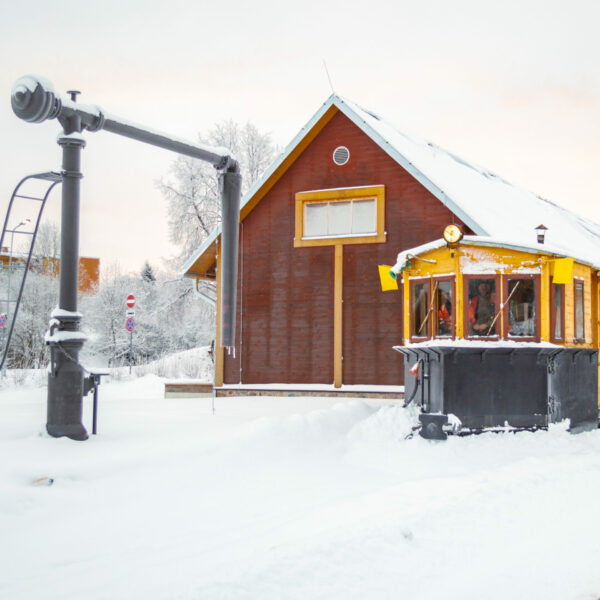 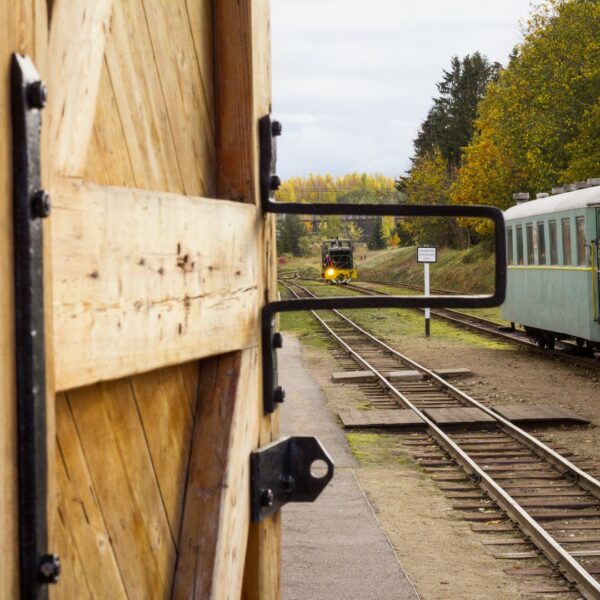 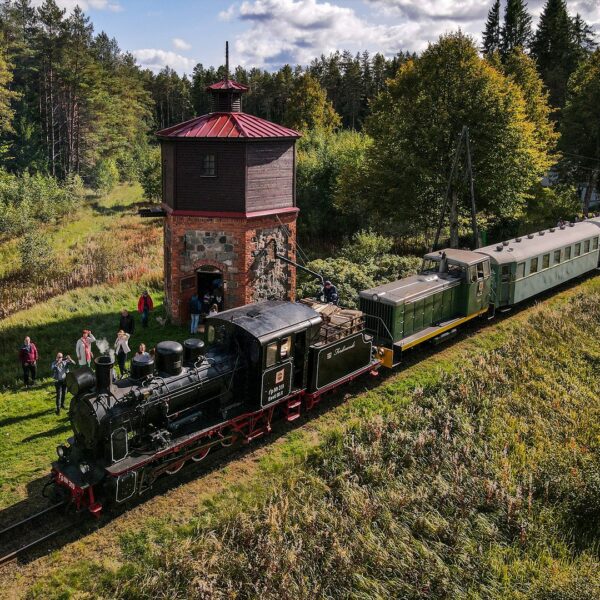 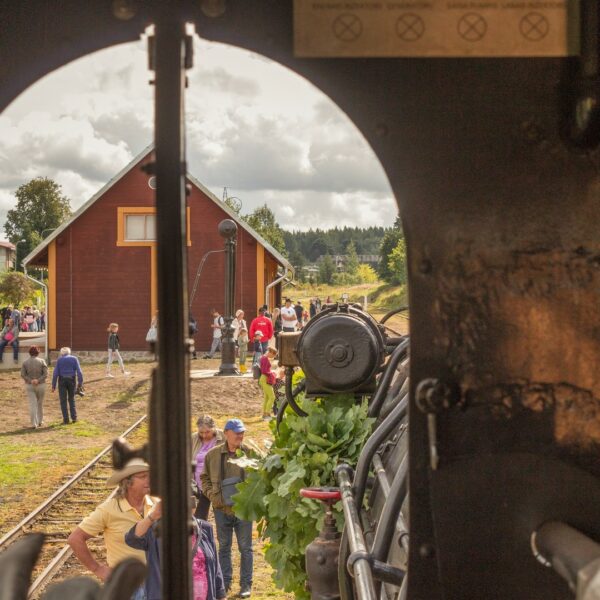 In the beginning of the 20th century, the society of Vidzeme supply roads built a narrow-gauge railway line Stukmaņi (Pļaviņas) – Gulbene – Alūksne – Valka. 33 km long operating line has been preserved till nowadays in the route Gulbene – Alūksne. Local inhabitants calls it “the Little Train”. Since 1998 Gulbene – Alūksne narrow-gauge railway, including the rail road, the rolling stock, engineering structures, equipment and buildings, has been included in the list of the national monuments of history. Being the member of European Tourism and museum railways federation (FEDECRAIL),it differs from several other hundreds of European museum railways withthe fact that it still transports passengers. The Little Train is a famous tourist attraction both as an evidence of previous railway engineering and as a good form of transport to enjoy the beautiful landscape of Vidzeme. Its management company in co-operation with municipalities and railway enthusiasts organizes different activities, but the main of them is Bānītis (Narrow-Gauge Train) Festival in Aluksne.

Tickets for scheduled services can be purchased directly from conductor on board the train.

We offer an opportunity to feel emotions, slow driving speed and picturesque views in a 22-minute drive, going by train to Umernieki station, where you will be welcomed by the booked Alūksne Taxi and brought back to Alūksne.