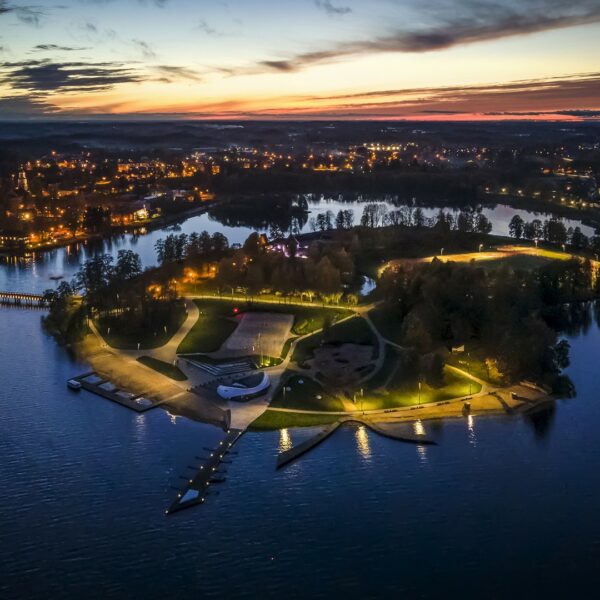 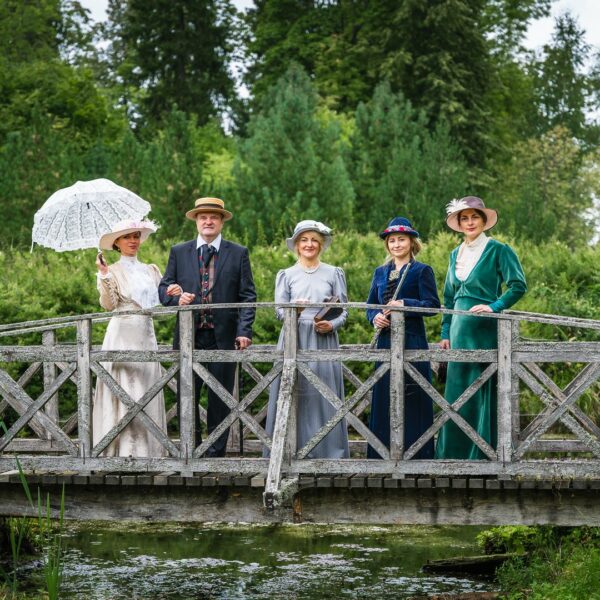 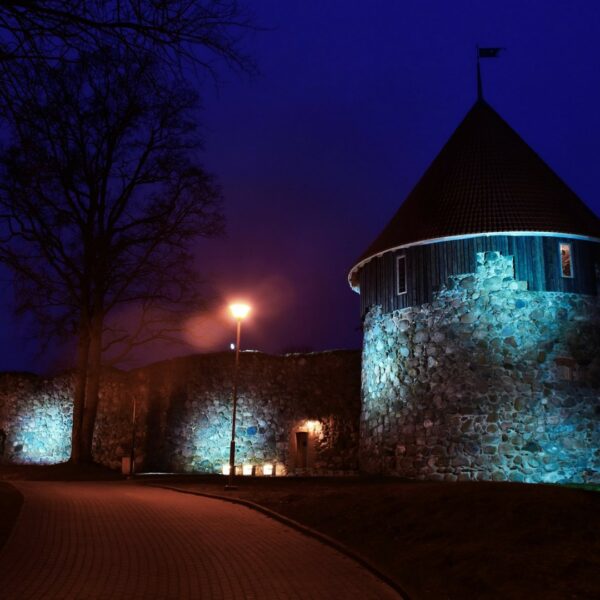 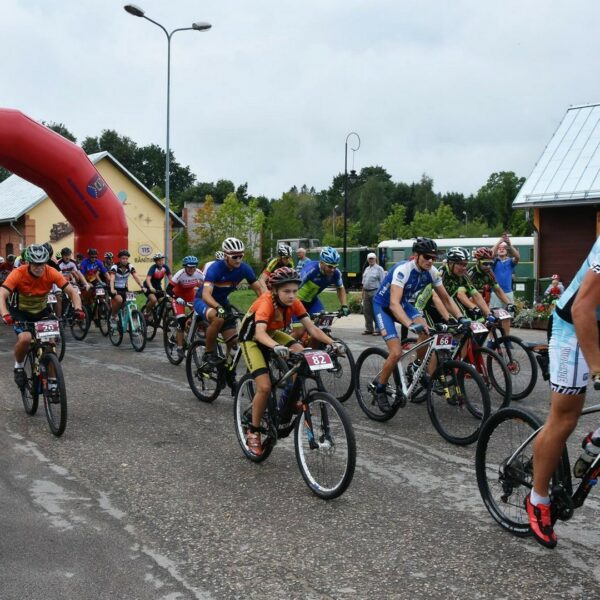 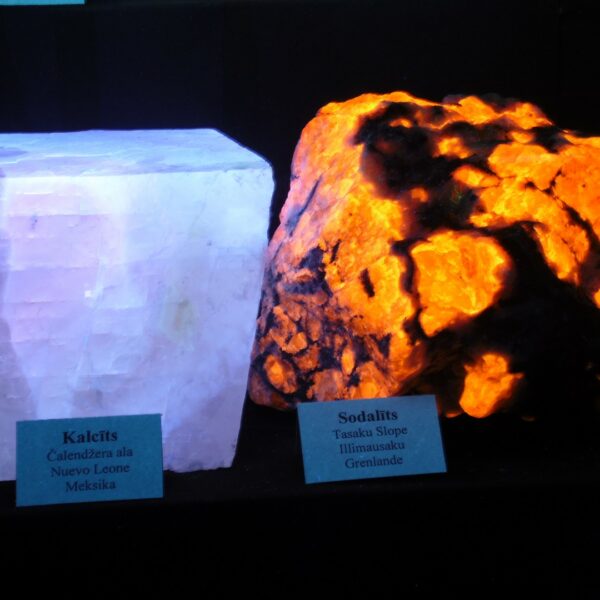 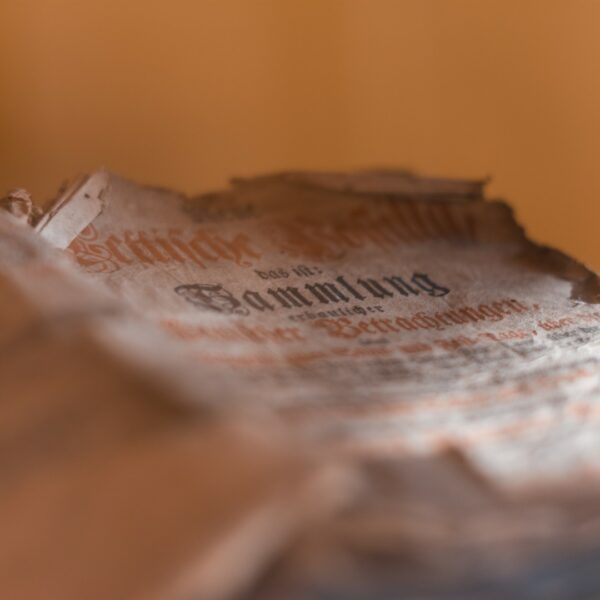 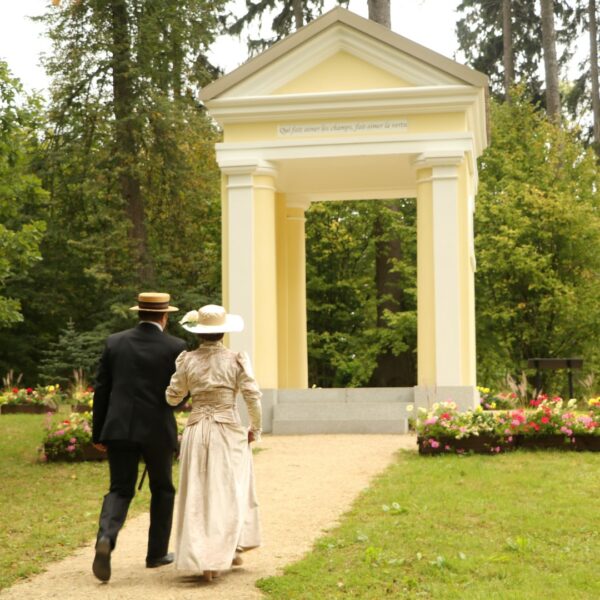 Lake Alūksne – there is no person who could just walk past and there is no angler who could remain indifferent to it.
The eleventh largest lake in Latvia. No river flows into it, but it is the source of a tiny river – the Alūksnīte. There are 4 islands in the lake. The water quality of the lake corresponds to the water category of salmonids, crayfish breed here, and eels are farmed.

The Alūksne Manor Park and Alūksne New Palace– the richest in historical objects in Latvia.
The motto of classicism is: ‘To educate and make virtues attractive’. It can be achieved by imitating the aesthetics of Ancient Greece and Ancient Rome. The ‘pet’ of the German-Baltic Barons Vietinghoff-Scheel family.

“MARIENBURG the eighth brother”– the adventure of the sound and light of the soul in the restored Livonian Castle tower.

The Alūksne (Marienburg) Castle was built to protect against Russian attacks from Pskov. Its owners changed eight times, but in 1702 Russian troops blew up the castle – one of its eight towers was restored only in 2020.

Only in Alūksne every other year you can win the Bānītis Cup in cycling – try to be faster than the steam locomotive in the competition ‘Outperform Steam!’.
The only narrow gauge train in the Baltics that still provides regular passenger traffic, the Bānītis, runs from the Alūksne station. The luggage house of the station has the most unusual train exhibition in the world.

One of the largest collections of fluorescent minerals in Europe.
The museum Environment Labyrinth’ – to see, hear, feel and be surprised.

Alūksne is the place where the Bible was translated into Latvian for the first time. In honour of the translation, the pastor Ernst Glück planted oaks. It was at the end of the 17th century, but you can still touch them.