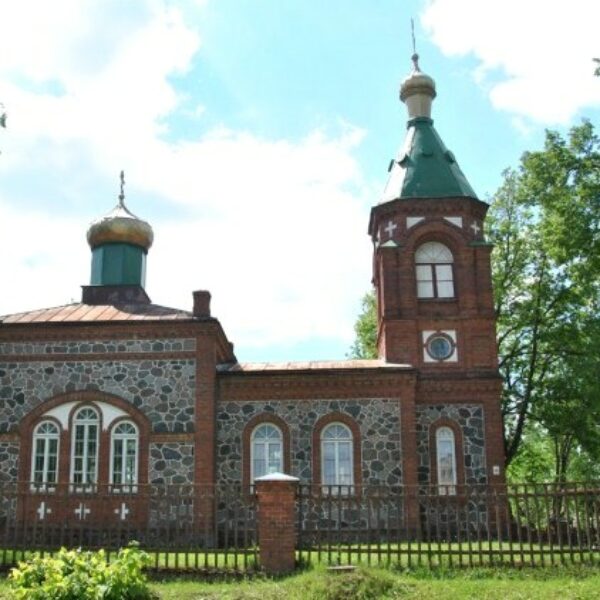 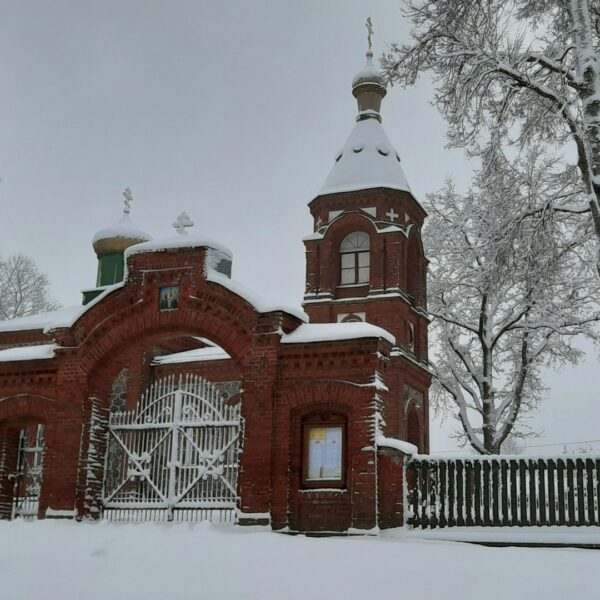 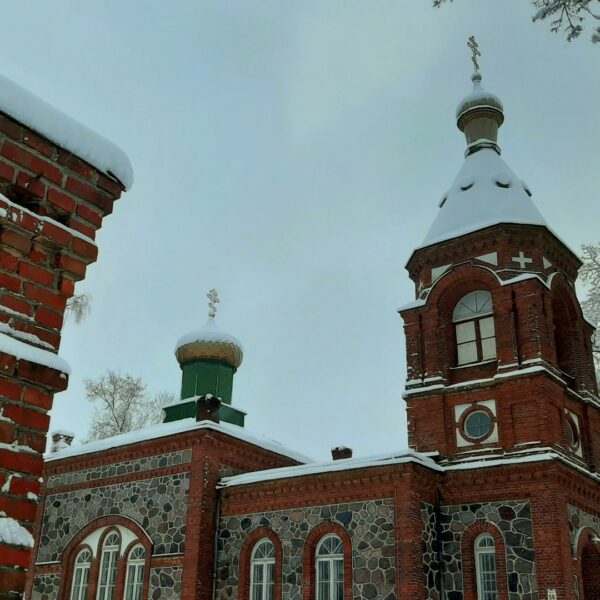 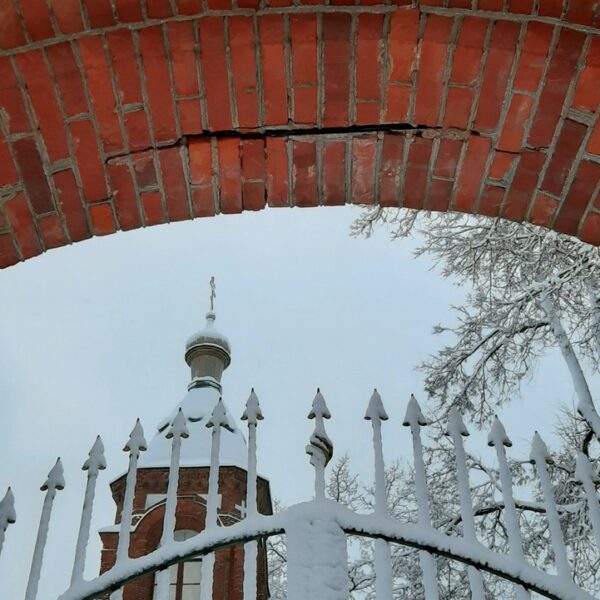 The parish of the Orthodox church started its activities in the middle of the 19th century. By 1848, 1663 Aluksne people converted to Orthodoxy. In 1895 an eclecticism style church was constructed in Alūksne . The interior of the church was made according to the traditions of the Orthodox church. The altar part of the church is decorated with a two-level iconostasis and small side altars with the icons made at the end of the 19th century and the beginning of the 20th century, and the images of saints.