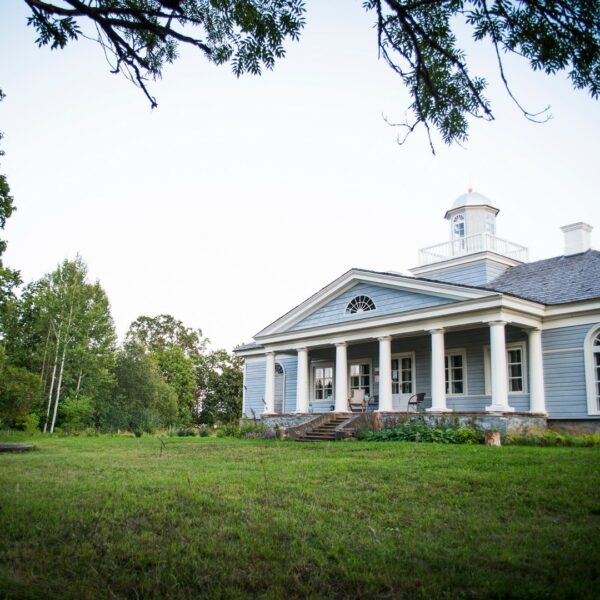 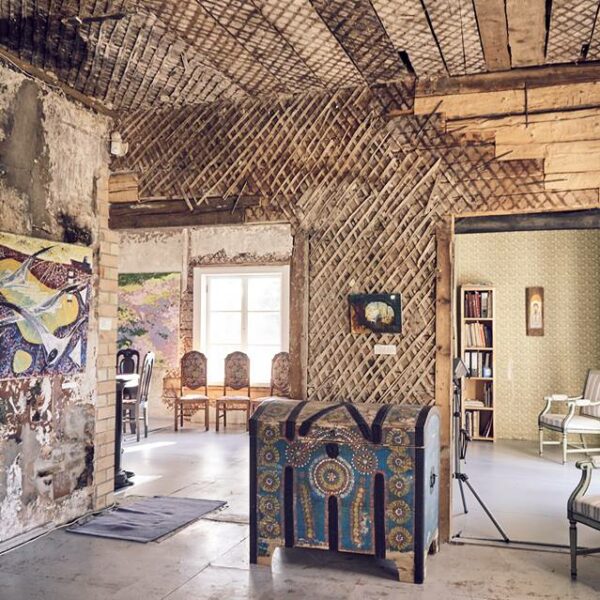 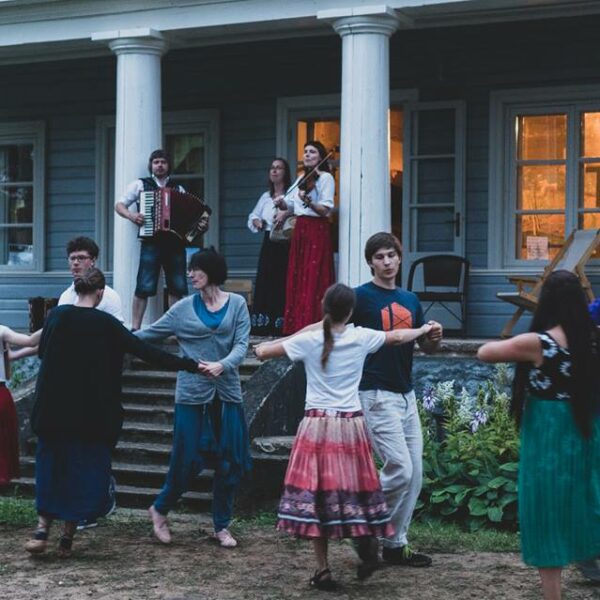 Ermani Manor House (German: Hermannshof) or Ermani Manor, built in 1823, is located in the Northeast of Latvia at the Estonian-Russian border in Maliena Parish. It is one of the most outstanding wooden architectural monuments of the beginning of the 19th century in Latvia, which is actively restored from year to year in its historical appearance. In the summer season, the owners of Ērmaņi manor offer an excellent concert program of quality music.

Throughout the years of its existence, the manor has had a lot of owners. The Prauliņš’s Family has been managing the manor intermittently since 1913, when Dāvis Prauliņš became the tenant of the Ērmaņi Manor. On 11 February 1928, Alfrēds Prauliņš, the youngest son of Dāvis Prauliņš and holder of the Order of Lāčplēsis (the first and the highest Latvian military award), bought the Ērmaņi Manor. He built a cement staircase for the terrace instead of the wooden one, but opposite the main facade – a pool with a fountain and a sculpture of a naked woman, which the locals have given the name of Mermaid. During the Soviet years, the manor was nationalized and rebuilt, creating several apartments for the families of the collective farm workers. At the beginning of the 2000s, the manor building was recovered by its current owner Uģis Prauliņš.