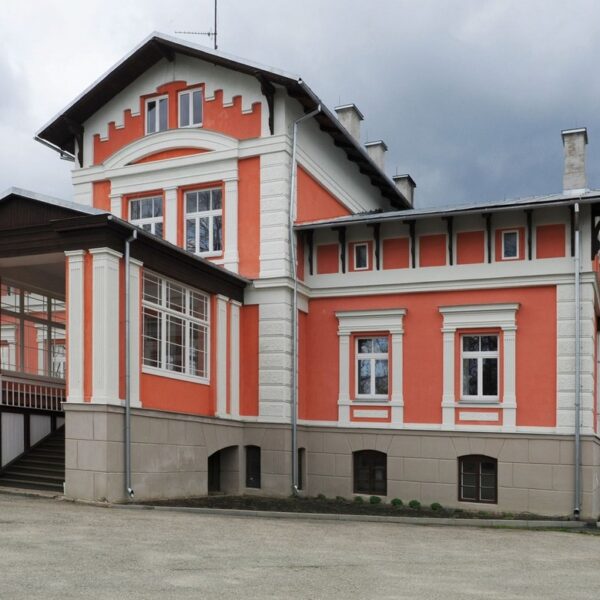 Helēna palace is situated in the furthest end of Alūksne park, on the shore of Lake Alūksne. Baron Arnold von Vietinghoff built the palace at the end of the 19th century, and it was his daughter-in-law’s summer estate. During Latvia’s first period of independence the palace was owned by Alūksne Orthodox parish which purchased the property from the baron.
Nowadays the house is managed by Alūksne Forest District.