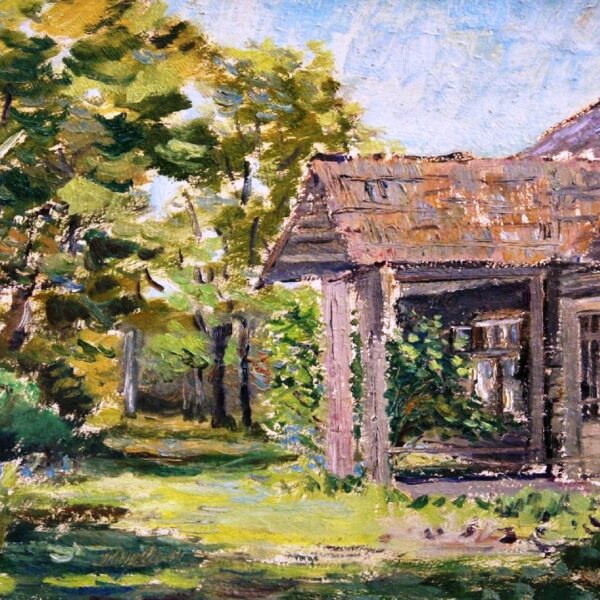 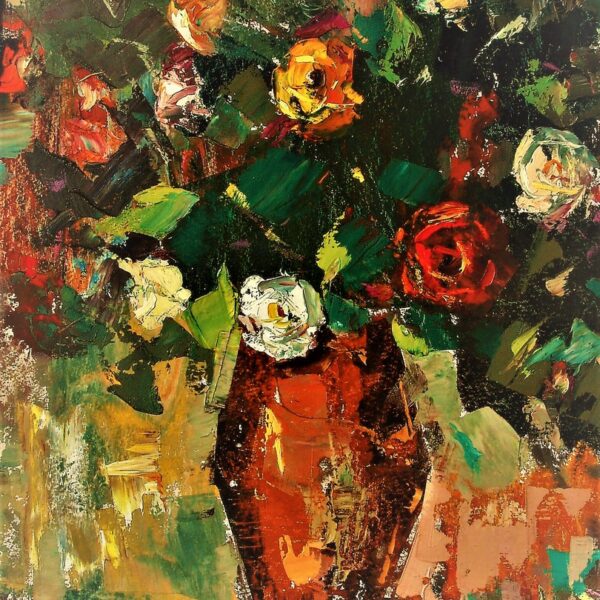 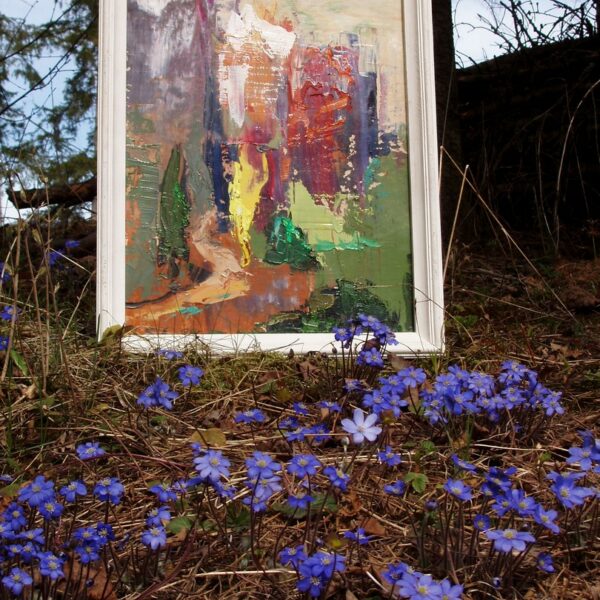 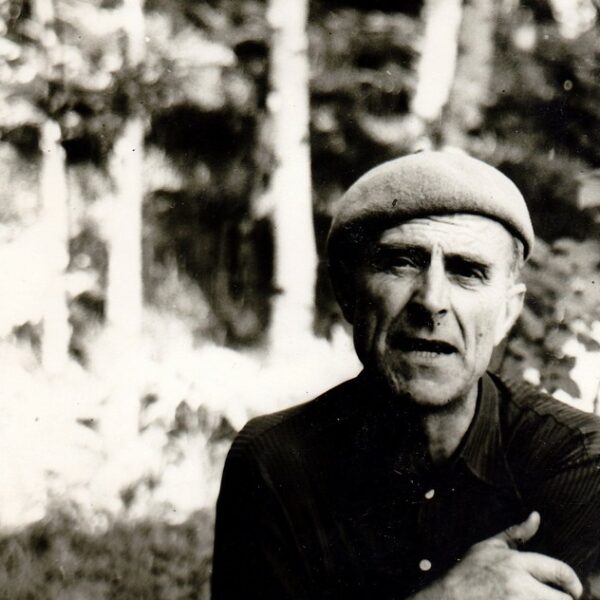 Painter Jānis Selga, born in 1913, in a farmer’s family as the youngest of eight children. During his life, he learned seven musical instruments – violin, mandolin, guitar, piano, accordion, horn and drums, and periodically practiced writing. Over the years, he worked on his father’s farm, later served in the 7th Sigulda Infantry Regiment, then as a gardener’s assistant, also on Riga Radio and more. As Operator’s assistant he has participated in the shooting of movies “Aizsprosts”, “Zvejnieka dēls” and “Kaugurieši”.

In the 1945, he entered the J. Rozentāls Art School. He studied there for a short time because he was forced to return to his father’s home due to living conditions. In 1952, he founded a family and a few years later began to build his house “Senpils”, where the painter spent all the following years of his life.

Now an exhibition house and a painter’s memorial workshop have been set up in “Senpils”. Jānis Selga has painted mostly in oil technique. Themes of works – landscapes, still life, portraits, theme of riflemen.