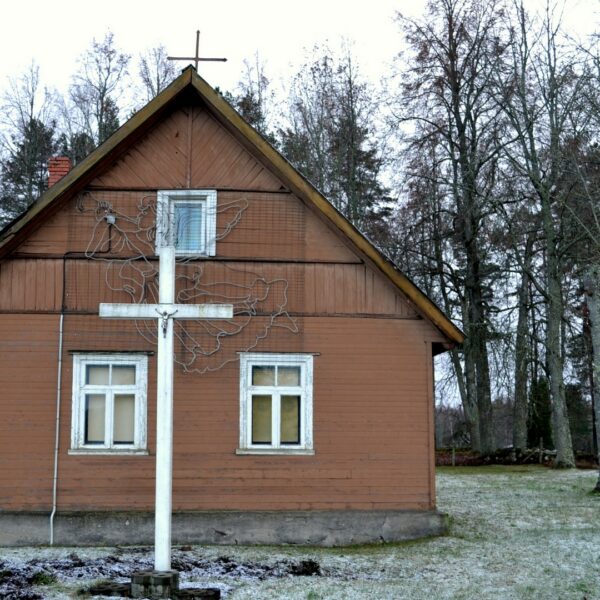 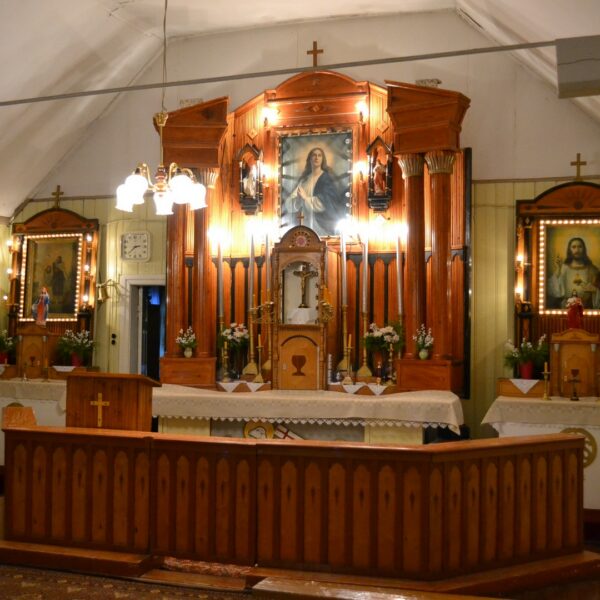 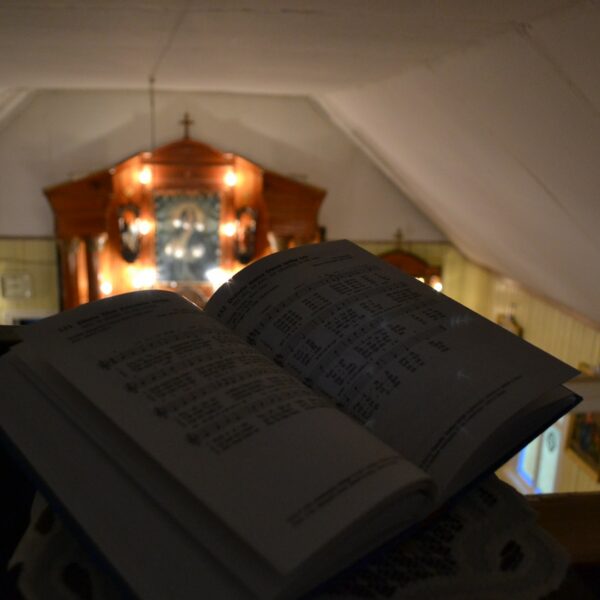 The current church building was moved to Liepna between 1945 and 1947.It is located in the place where the church burned down in 1944. The building was adapted to the needs of the church.The first Catholic wooden chapel in Liepna was built in 1754 on stone foundations. The government of the Russian Empire closed it in 1862 and handed it over to the Orthodox. In 1921, the Latvian government returned the chapel to the Catholics. Later, a new wooden church was built on the side of the old chapel, connecting it to the side walls of the old church .As a result, the old chapel became part of the presbytery of the new church (room before the altar).The construction of the church was completed in 1939, but during the Second World War the churches burned down.