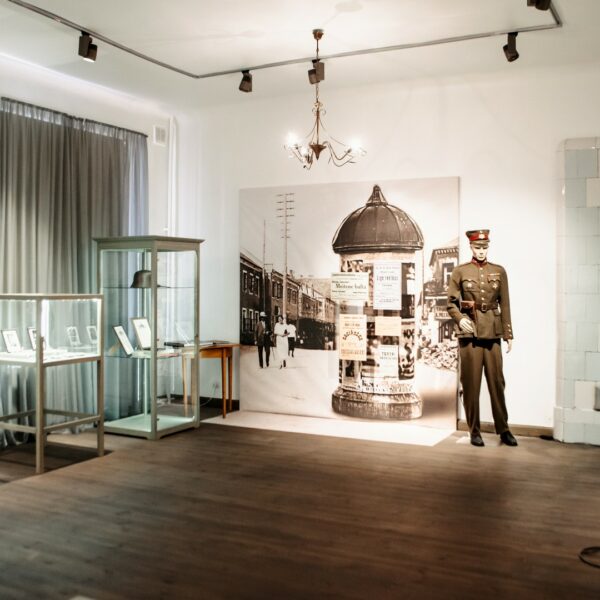 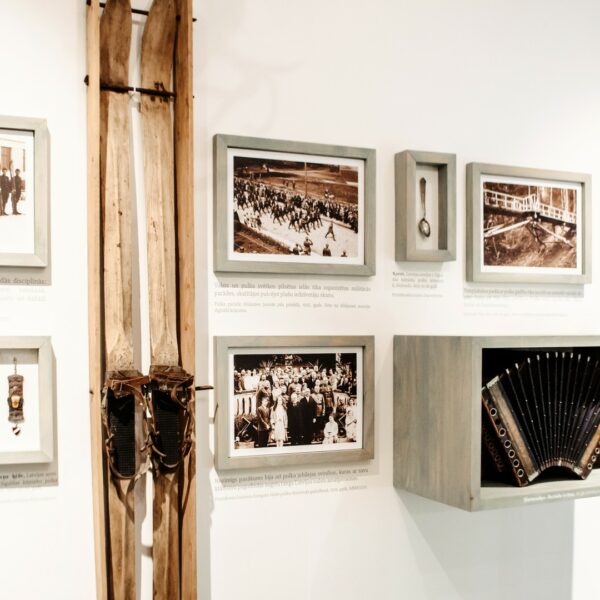 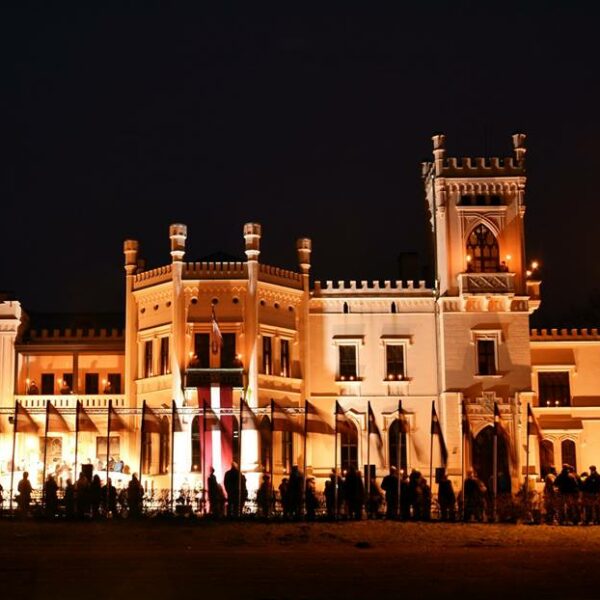 Since establishment of the Republic of Latvia, the daily life of Alūksne has been closely connected with the presence of the army. During between the wars, the largest regiment of the Latvian Army – the 7th Sigulda Infantry Regiment – was housed here. During the Soviet years, a part of the Soviet army and a military school were stationed, after the restoration of the country’s independence – the Mobile Rifle Battalion, but today – the Infantry School of the National Armed Forces.

In the New Castle, where used to be the 7th Sigulda Infantry Regiment, now here is history museum, where it is possible to learn about the history of Alūksne and the role of the army in its growth.