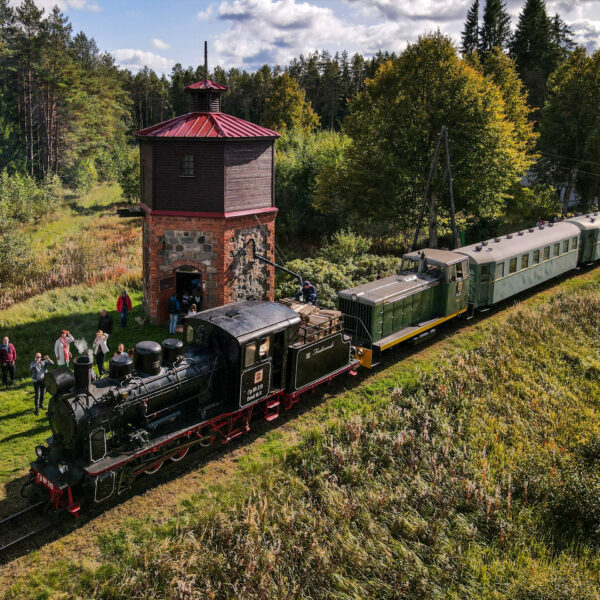 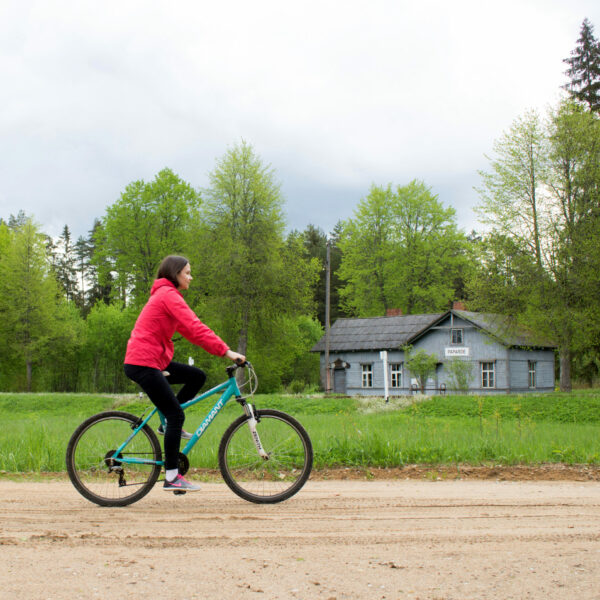 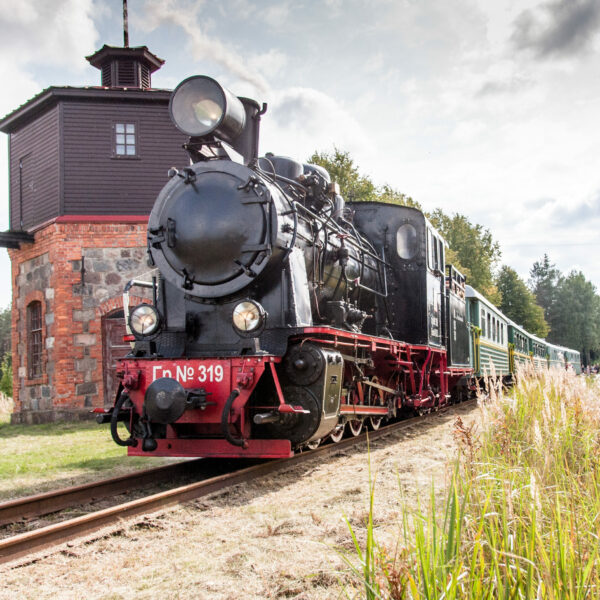 An example of a charming rural railway station in the land of Bānītis is the Paparde station, which is the first stop in the Alūksne region and is located at the 21st kilometer of the Gulbene-Alūksne narrow-gauge railway line, near a bridge over the Paparze River. The station in Paparde was established several years after the commissioning of the railway line Stukmaņi – Valka, presumably in 1911, when a branch of the forest removal railway was built from here in the direction of Jaunanna, more than 25 km long.

Paparde station is included as an object in the bicycle routes Nr.166 “Bānīša zemes līklocis” and “Tour de LatEst” and it can be chosen as a starting point for the bicycle trip along the route Nr.167 “Uz dzirnavām gar Tabakdozi”.

The station building is privately owned and can be viewed from the outside.