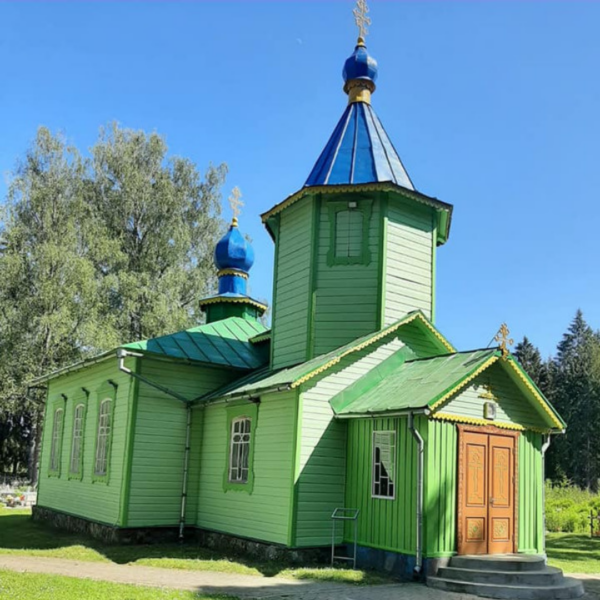 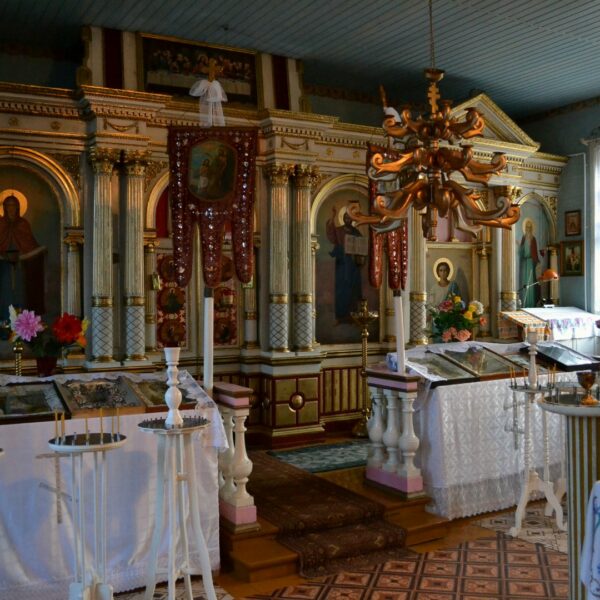 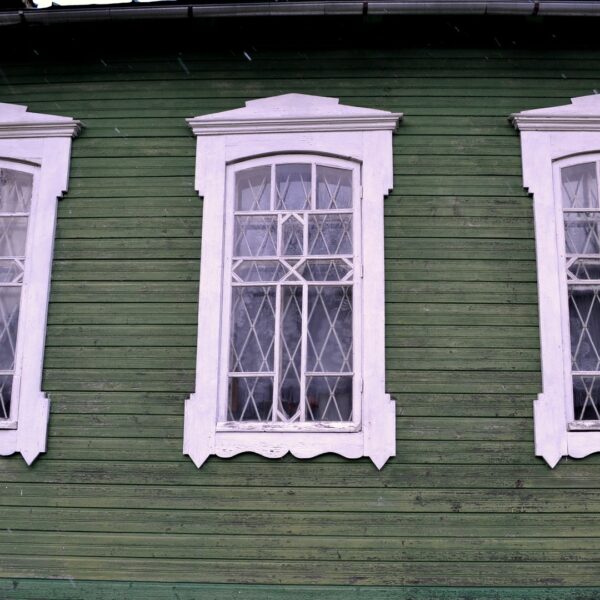 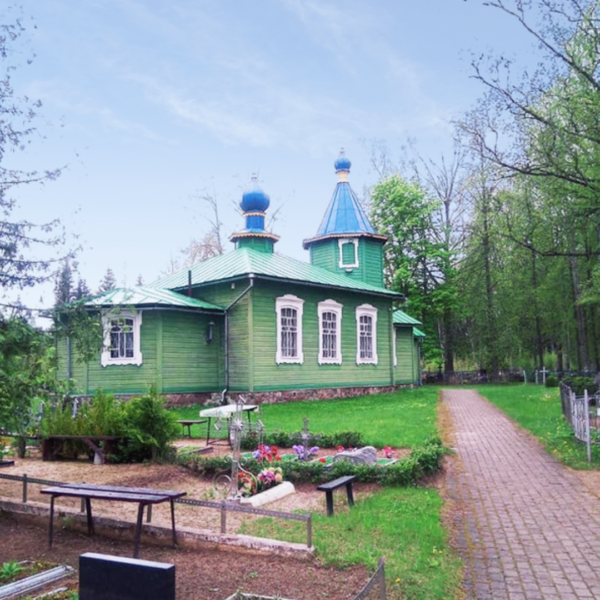 When The Republic of Latvia was proclaimed in 1918, the state border was outlined. Till 1917 the state power in the region belonged to Tsarist Russia and was included in the territories of Pskov and Vitebsk provinces. The border made changes also in the lives of the local parish people. Until that time the church and the cemetery was located in the territory that nowadays belongs to Russia – Lauri rural district, but the border stopped the free movement of people. Lauri remained on the Estonia side therefore many people whose leader was the priest Kaliberskis decided to build a new church. The new church was consecrated on September 27, 1927. There was a cemetery made next to it. Ķurši St.Prophet Elijah church performed its functions also during the soviet time.