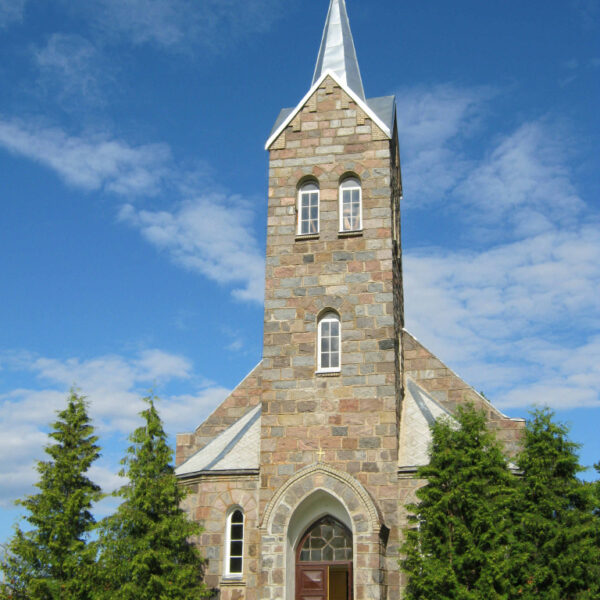 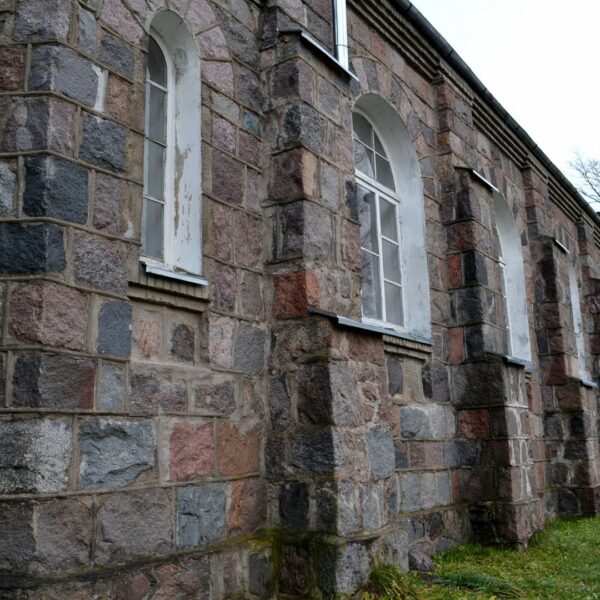 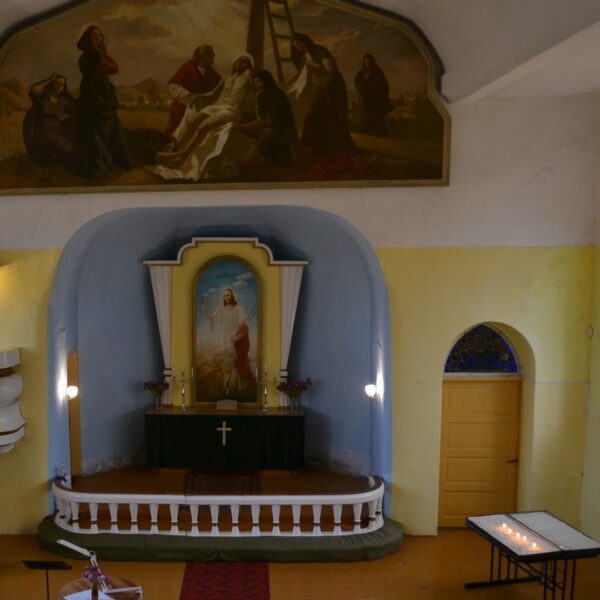 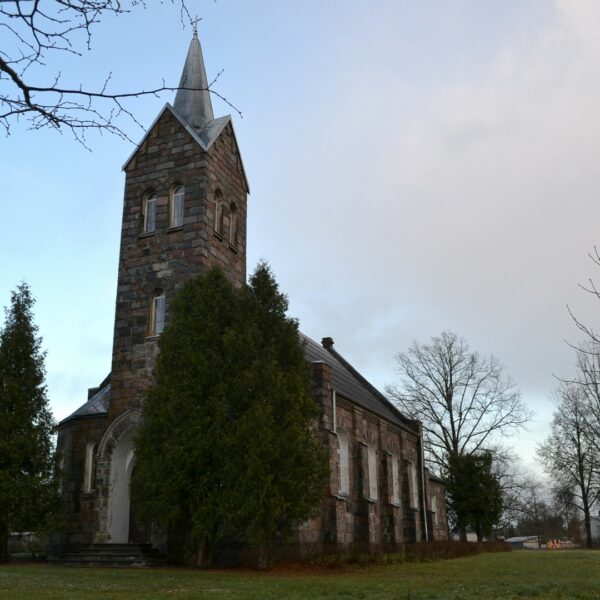 The church was built of boulders between 1935 and 1937 according to the project of architect Jānis Cīrulis. Originally the church had a 6 metres high tower. During World War II (Liepna fights) it was destroyed, but in the summer of 2005 it was renovated in its initial height. The windows are under the reconstruction to make a sightseeing platform with the view over Liepna. Liepna Evangelical Lutheran church is a national architectural monument with several national art monuments – the altar, the pulpit and the benches (the 1930s).