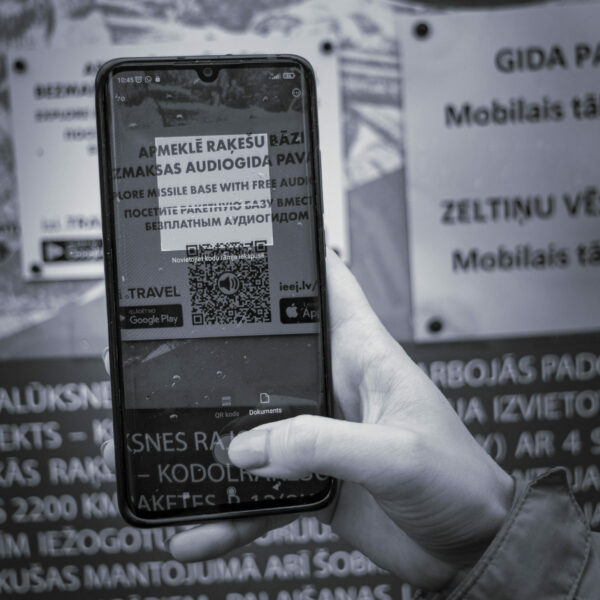 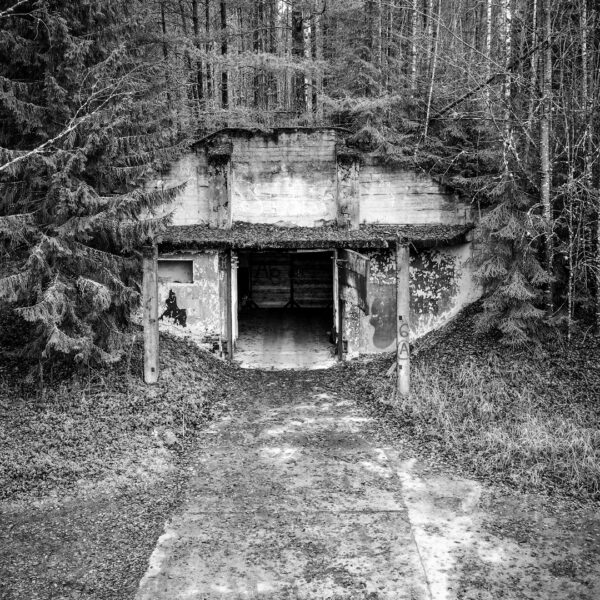 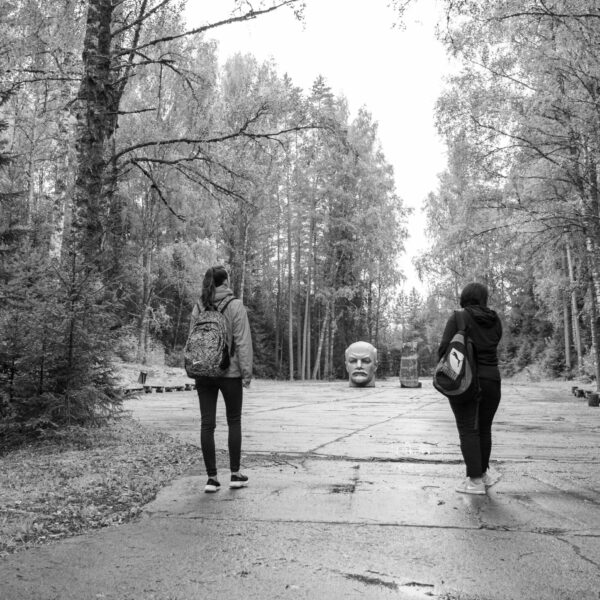 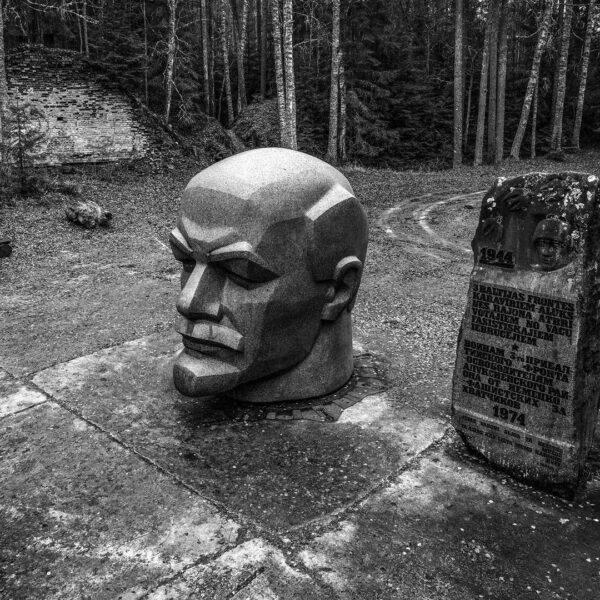 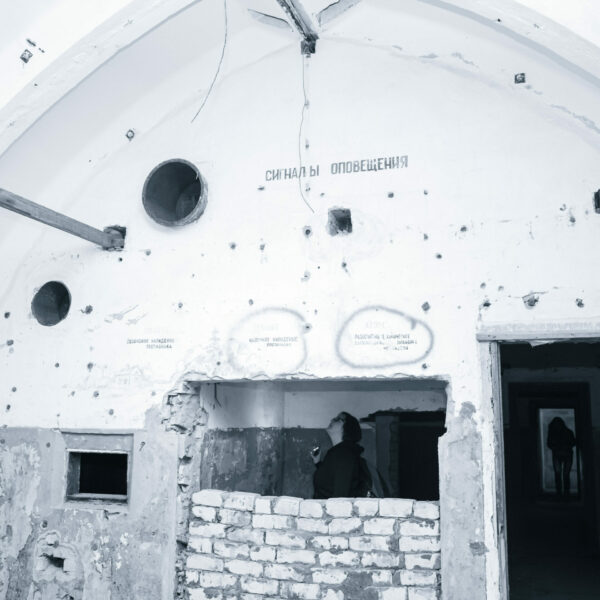 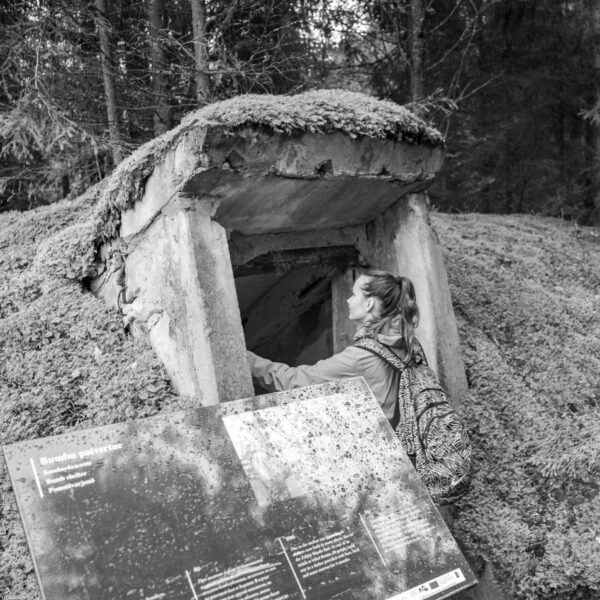 Visit the Soviet Army Missile Base!

There are 12 known former USSR missile bases in the territory of Latvia, one of them is located 25 km from the city of Alūksne – Zeltiņi.

The Soviet army’s missile base in Zeltiņi is particularly secret military object, which is a clear testimony to the Cold War. Various hangars, rocket launchers, bomb shelters and other military buildings are still well preserved at the base. This is one of the best preserved objects of this type in Latvia, which operated from 1961 to 1989.

Use the 2-hour active walking route with an audio guide, available to everyone on the website izi.travel or its application on any smartphone platform in Latvian, English and Russian. During the route, it will be convenient to navigate the large base area while guide reveals lesser-known objects and leads to one of the largest monuments of Lenin’s head in Europe.

The experience will be enriched by historical photos and videos that complement the story, as well as sound effects and elements of an erudition quiz.

Stories won’t help – you have to see this place yourself!

Discover the Stone Tour in Alūksne!